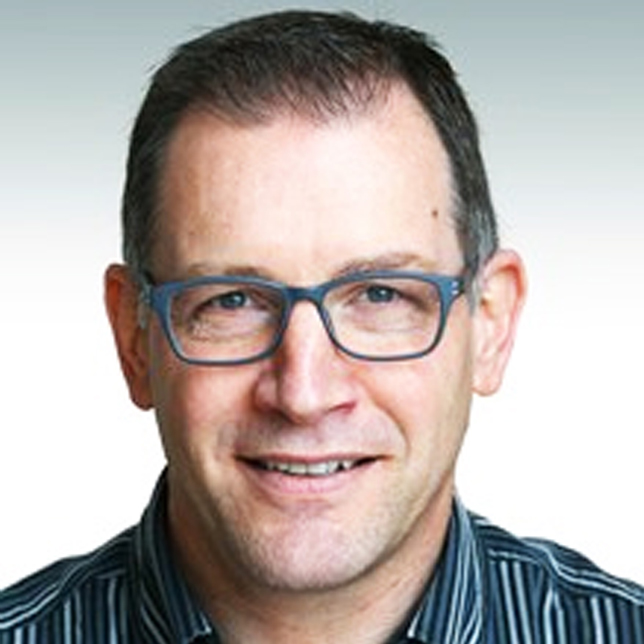 Ger Pruijn, PhD, is professor in Biomolecular Chemistry, Radboud University, Nijmegen, The Netherlands, and director of the Educational Institute for Molecular Sciences at the same university.

Ger Pruijn received his PhD degree in Physiological Chemistry from the University of Utrecht (The Netherlands) in 1989. His interest in autoimmunity was raised during his studies as a postdoc at the University of Nijmegen (The Netherlands), and this could be extended after obtaining a fellowship from the Royal Netherlands Academy of Arts and Sciences. He has a special interest in autoantigenic macromolecular complexes that play a role in RNA metabolism in human cells.  In 1997 he became assistant professor in Biochemistry at the University of Nijmegen, which was followed by an associate professorship at the same university in 2000. Since 2006 he is professor in Biomolecular Chemistry and head of the Department of Biomolecular Chemistry of the Radboud University. His current research is focused on autoantibody–autoantigen systems with a special interest in the role of post-translational modifications in the autoimmune response.

Ger Pruijn has published more than 200 papers in scientific journals, is co-inventor on 3 patents, co-founder of the company ModiQuest, and consultant to several diagnostic companies.